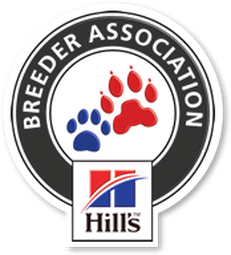 This SAC@TS show was held on 12 April 2014 in the form of a Ring Only show - building on the success of the Robertson Spring show.

This show followed the SACC show staged by the Northern Cape/Free State Cat Club earlier in the day, which was followed after completion, by the AICA and OSRBG Independent club shows.

An exciting feature of this show is that for the first time a Lykoi was exhibited in South Africa - she did quite well and took 2nd place in the Kitten Ring - quite special for the rarest breed on earth.

This show, together with the others, which took place in the same hall, earlier in the day, was featured on the SABC TV 2 and TV 3 News Bulletins on the same eveing.    Theresa Fouche took the lovely photographs.

Click to download the Catalogue of the AICA 27th, OSRBG 9th and SACATS 8th shows catalogue in PDF format.

Click to see more of the event on the AICA and OSRBG websites.

Winner of the Adult Ring 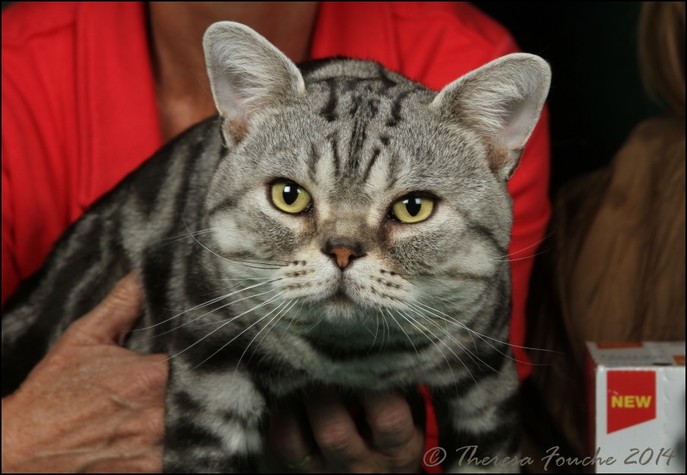 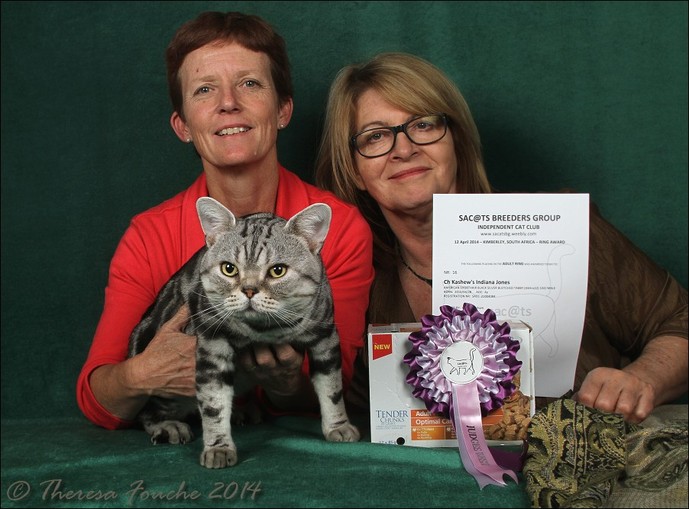 Winner of the Neuter Ring 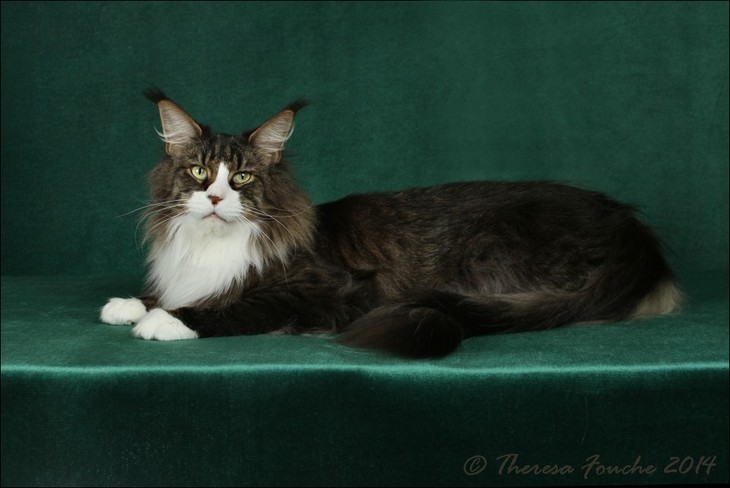 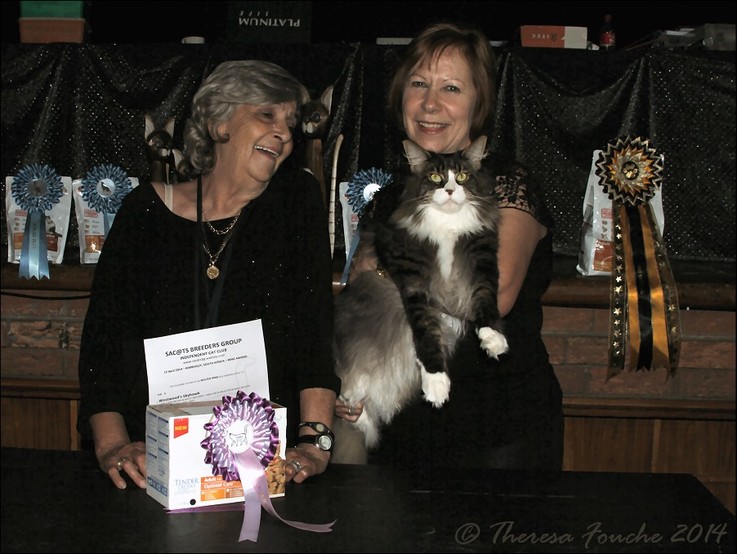 Winner of the Kitten Ring 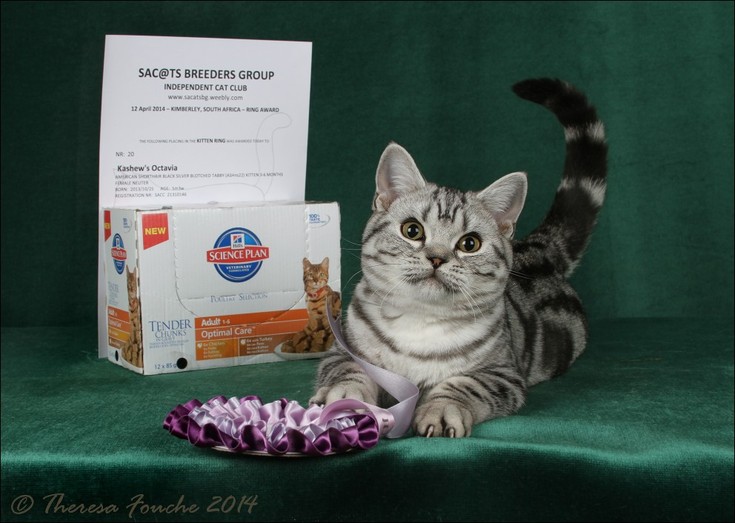