The Show Prizes were Sponsored by Hills & Prizes by Cats Best 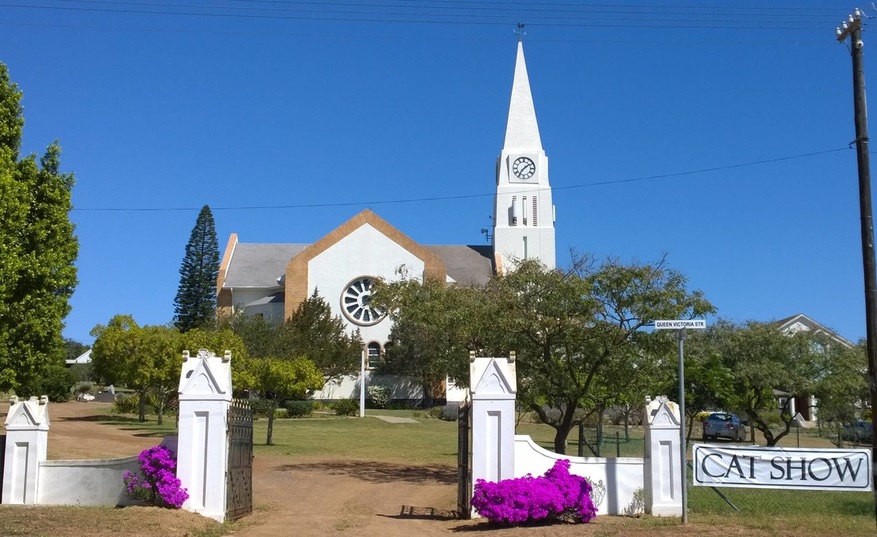 The 23rd SAC@TS show was held on Saturday 19 September 2015 in the form of a Traditional Independent show, to compliment the OSRBG and CdCi shows on the same day.

The cats were were judged by four judges from the Western Cape.  The SACATS show ran after the OSRBG show and before the CdCi show.

Judges Best and Overall Best prizes were generously sponsored by Hills and Cats Best.  Hills also generously sponsored the entire event, which was the first of two events, forming the Cape Spring Festival.   The first event being an integral part of the Darling Spring Flower Festival.    There was a relaxed, peaceful athmosphere and judges, officials and exhibitors alike enjoyed the "boerekos" and delicious eats for sale by the local congregation. 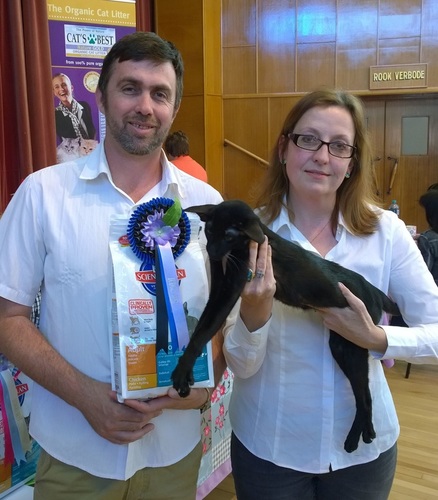 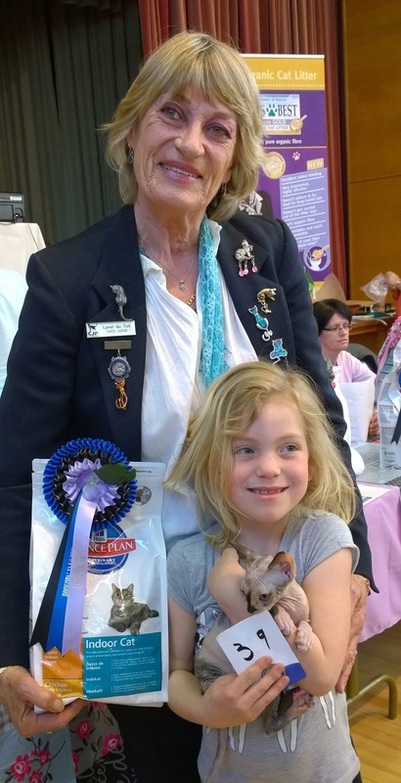 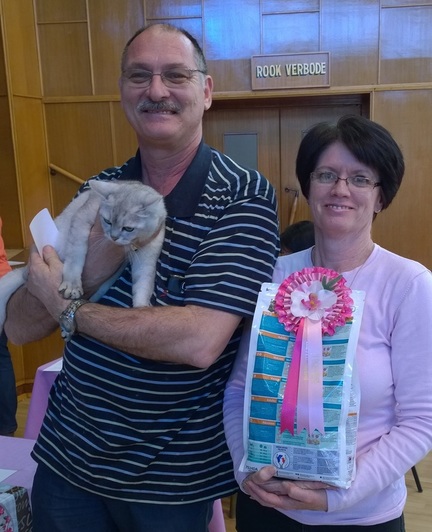 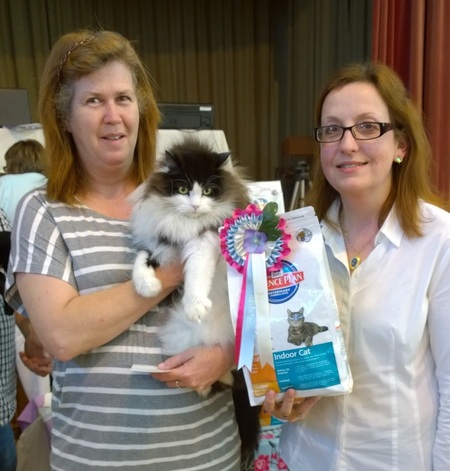 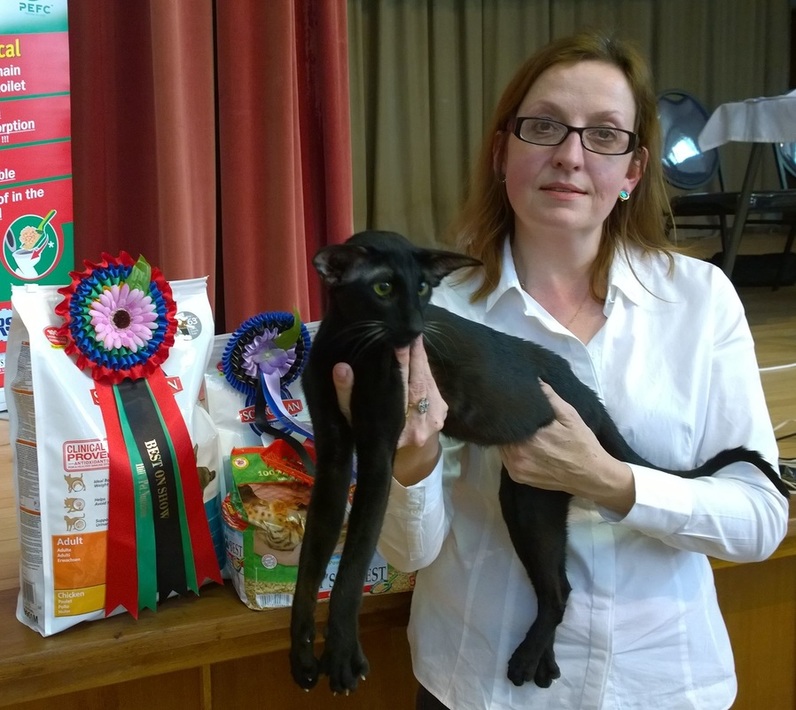 Enjoy the slide show of snapshots taken during the event by Johan & Thea Lamprecht and Ann MacGregor-Matthews.