The Show and Prizes were Sponsored by Hills

The 24th SAC@TS show was held on Saturday 10 October 2015 in the form of a Traditional Independent show, to compliment the OSRBG and CdCi shows on the same day.

The cats were were judged by three judges from the Western Cape.  The SACATS show was followed by the OSRBG show and then by the CdCi show.

Judges Best and Overall Best prizes were generously sponsored by Hills and the rosettes by Rushfords Rosettes.  Hills also generously sponsored the entire event, which was the second of two events, forming the Cape Spring Festival.   The first event being an integral part of the Darling Spring Flower Festival and the second an integral part of the Robertson Spring Agricultural Show.    There was a happy and festive athmosphere, despite the howling wind outside and an appreciative crowd who admired the cats.   These visitors would usually not be exposed to pedigreed cats.    The neighbouring hall housed the poultry show, while there were lots of other activities and stalls providing entertainment, food and drink.   The main arena was occupied by several horse events. 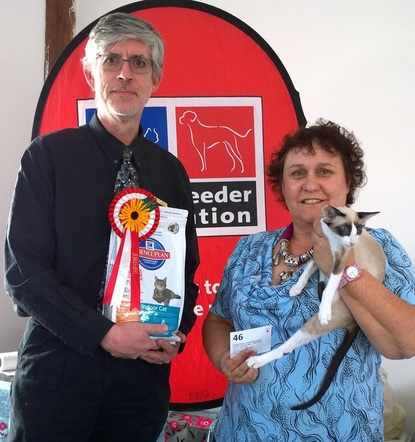 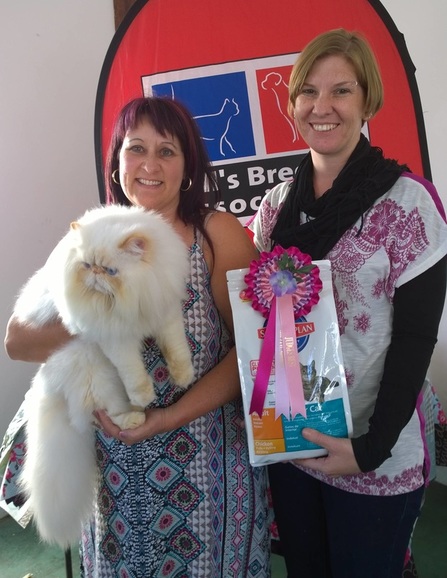 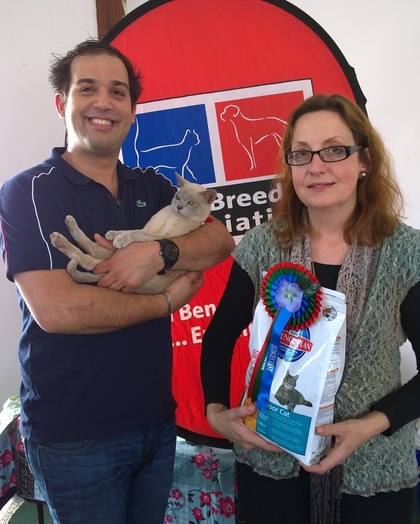 Enjoy the slide show of snapshots taken during the event.