The 18th SAC@TS show was held on Saturday 16 May 2015 in the form of a Traditional Independent show, to compliment the AICA and OSRBG shows on the same day.

The cats were were judged by six judges from the Western Cape and Gauteng provinces.

Click to see more of the event on the AICA and OSRBG websites.

One of the highlights of the show was that, as far as we are aware, the FIRST EVER Championship title was awarded to a Lykoi on this show, after receiving CAC certificates from three judges at the three shows on the day.   Congratulations to Cattitude Silvermoon Susi of Vande Bald (imp), her breeder: Patti Thomas and owner: Suzette Van den Berg.    May there be many more! 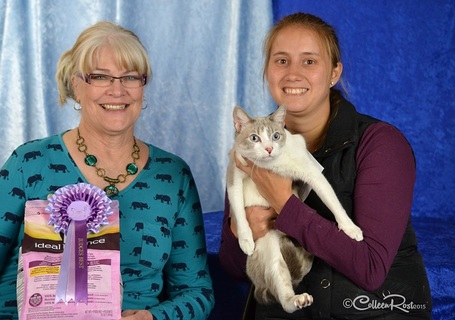 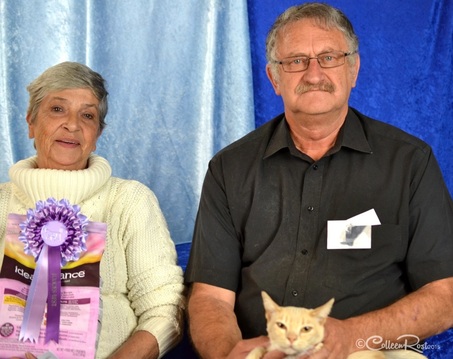 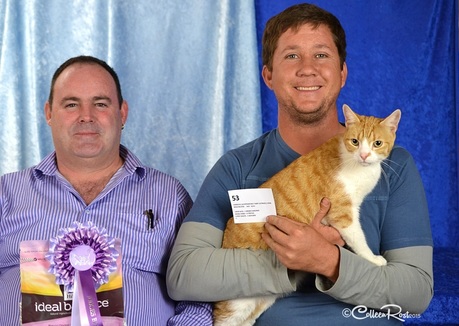 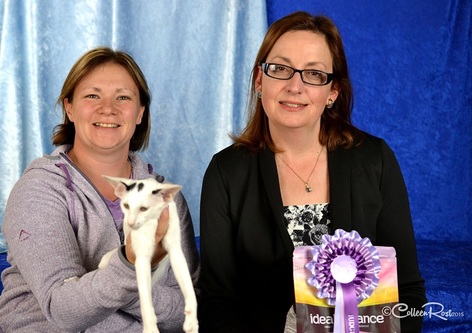 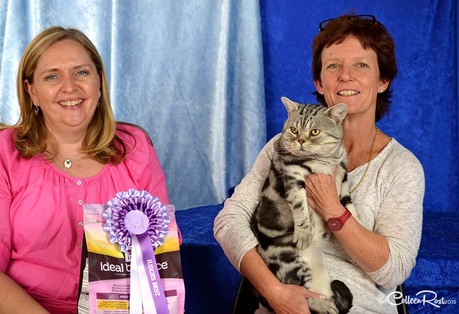 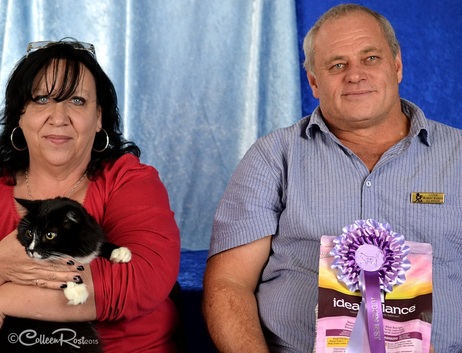 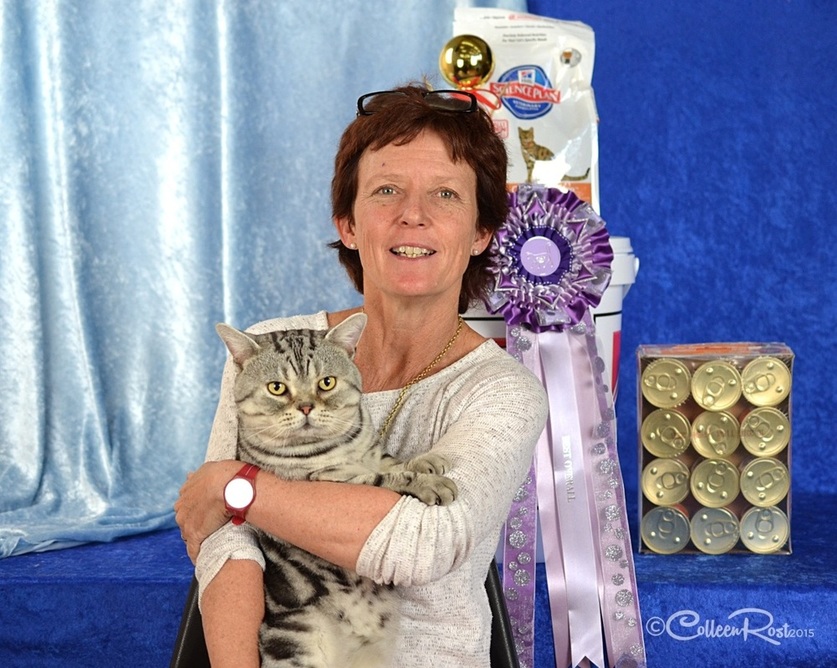 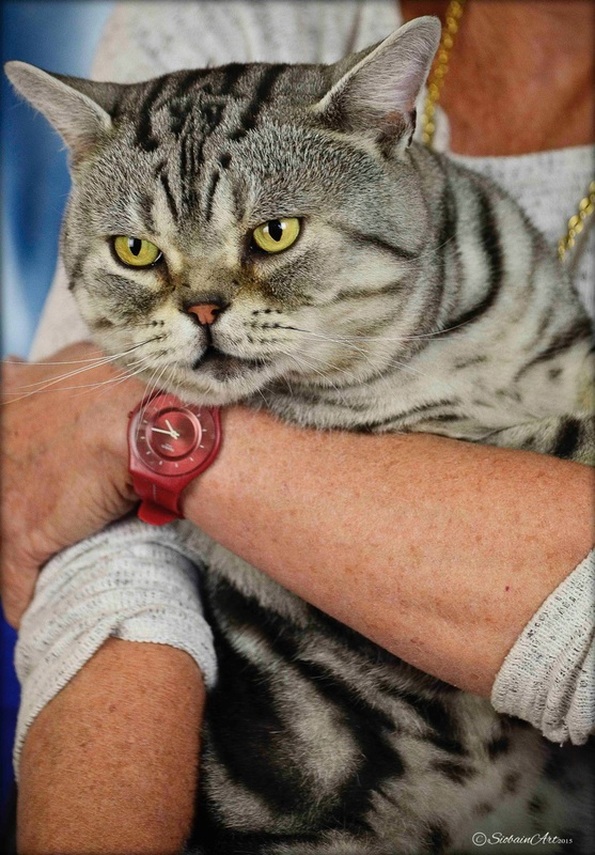