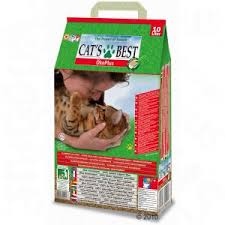 The 15th SAC@TS show was held on Saturday 11 October 2014 in the form of a Traditional Independent show, to compliment the OSRBG and Cats du Cap independent Club shows on the same day.   The shows formed part of the Cape Spring Festival - six shows held at country venues to celebrate Springtime in the Cape.  The last thee shows also formed and integral part of the Robertson Agricultural Spring Show.   There were lots of visitors who admired the "city and country cats" in the cat hall, which was next to the poulty show on the show grounds.

The cats were were judged by two WCF judges and one SACC judge.

Prizes were generously sponsored by Cats Best and the winners rosettes were sponsored by Rushfords Rosettes.   All the food companies who were approached for sponsorship of prizes declined.

Click to see more of the event on the OSRBG and CdCi websites. 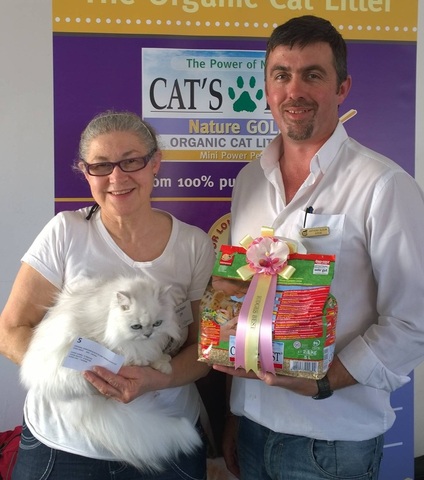 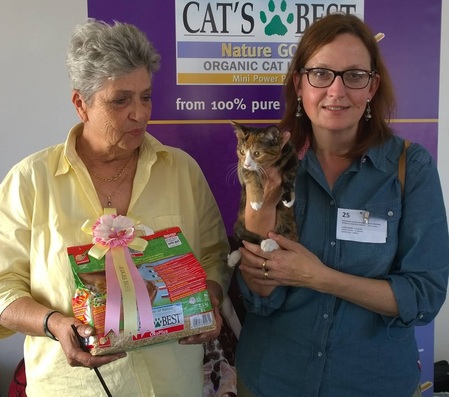 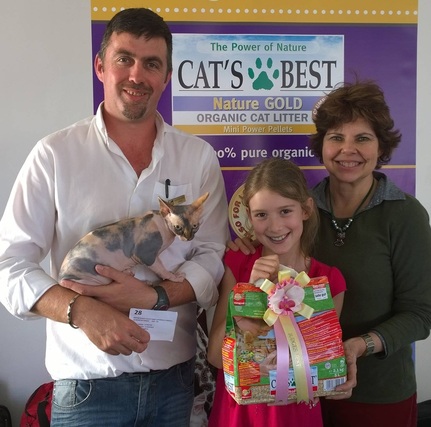 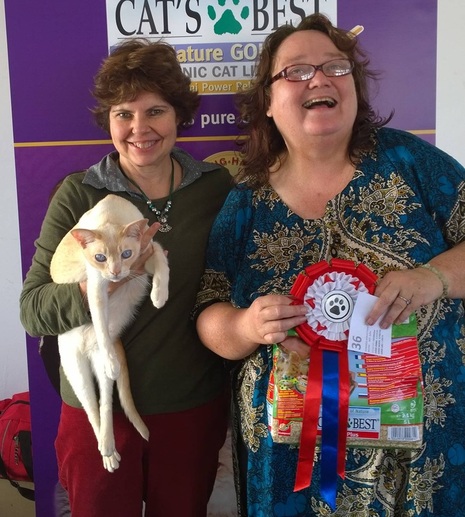 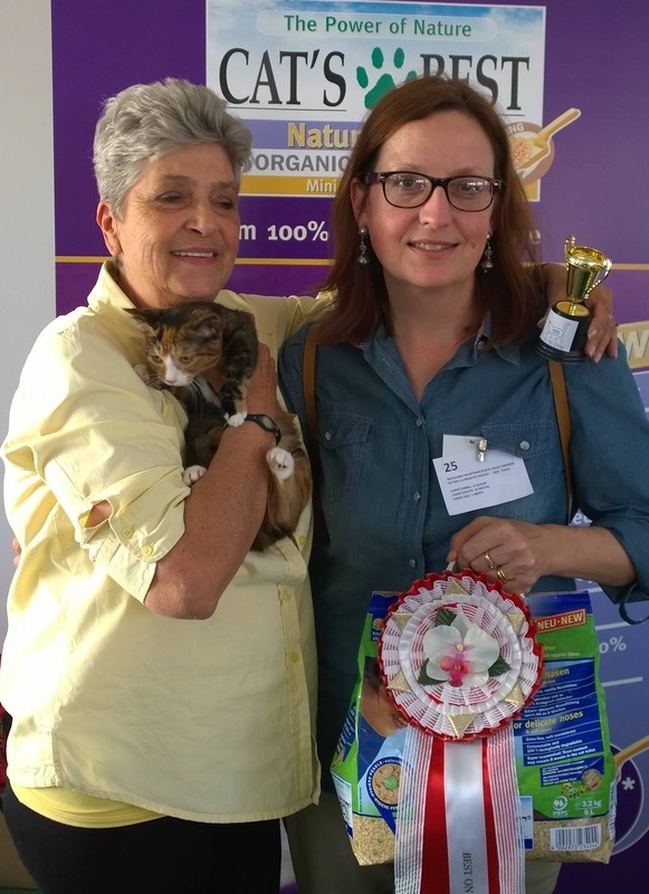 Enjoy the slide show of the event.